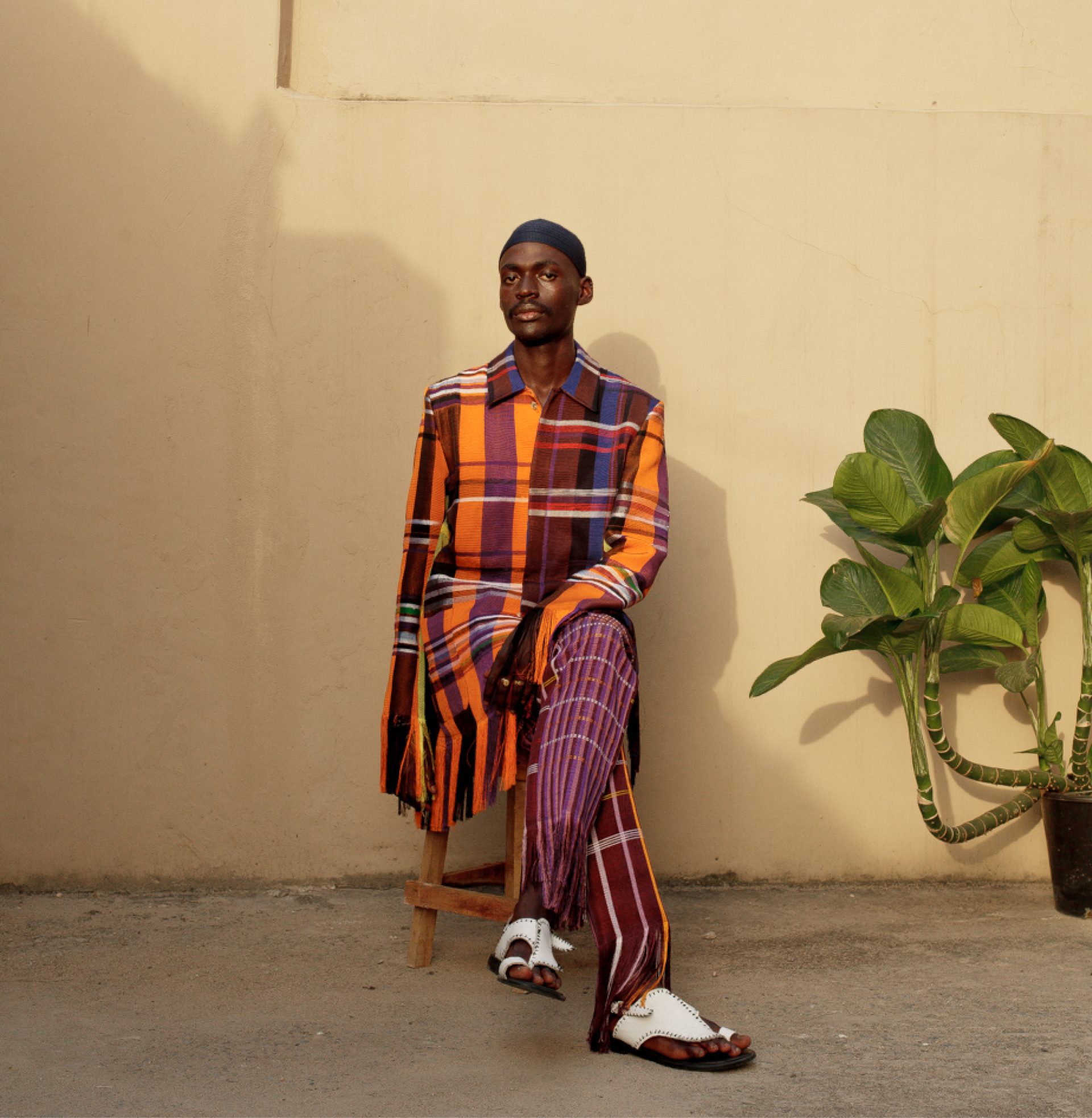 That time every year that makes itself heard in the anticipation of those who can forget themselves, those who have ghosts of people and ghosts of places buzzing inside their heads. Those faces of gentle creatures, faces which don’t know how to tell stories and yet shimmer with the smooth skin of every word of every untold story and every story that gets told over and over again on such occasions.

Those who are part of that swaying crowd, a crowd in trance arm in arm between a barrage of street vendors, clothing racks, hidden presents, hidden preparations, hidden suspense and hidden expectations.

Their voices, this expression and that demand, their love and melancholy, their joy and their same ability to forget, to give themselves over to disco lights, neon lights, gentle candle lights or the rich stories of past, present and made up lives lit up on the tv screen or under the silver screen projection light, even those surprises revealed by an automated closet light. Those whose anticipation grows the same every year, and every time the same time. Those who are marvellous in their particular ways of embracing the ordinary, who know that what makes the ordinary is its particular way of being marvellous.

Your cart is empty

Total
Shipping and discount codes are added at checkout.
Checkout